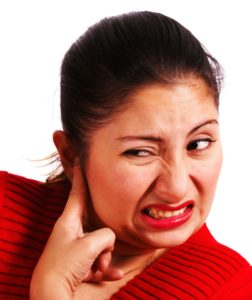 Psychic ability shows up in so many ways. Some people have visions. Some people sense the emotions and moods of others. And some hear voices. If hearing voices is something you can relate to, you may be clairaudient.

But in our society, it’s not always smart to tell someone that you hear voices. There’s a good chance the person you tell may look at you strangely and some may even suggest that you are mentally ill. While hearing voices can be a sign of mental illness, psychics will tell you that it doesn’t always mean disease. Now researchers are agreeing with that notion.

So what can you learn from this? Those who were psychic benefited from having a community around them them that accepted their abilities and let them know that they weren’t strange. Finding a community of people who accept you and your psychic abilities can be critical to your well-being. If you feel uncomfortable about hearing voices, you may want to seek a mental health professional but if you feel good about the voices and they are helping you rather than hurting you, your psychic abilities may be expanding.