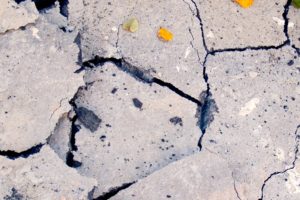 When it comes to psychic predictions of world events, it’s easy to test a psychic’s accuracy. One psychic who seems to be having a good year when it comes to having her predictions realized is the one who goes by the name “Nikki — Psychic to the Stars.”

Recently, we noted that Nikki had accurately predicted that an earthquake would rock Italy this year. That did in fact happen on August 24, 2016.

On September 3, 2016, a large earthquake jolted the American Midwest and was felt in Oklahoma, Texas, Nebraska, North Dakota, Missouri, and Kansas. The 5.6 magnitude quake originated about 31 miles east of Oklahoma City. So where does Nikki come in? It looks like she got this one right too. She predicted at the start of 2016 that this year a huge earthquake would be felt in Texas, Oklahoma and Kansas.

Here’s hoping your neck of the woods isn’t on Nikki’s prediction list.