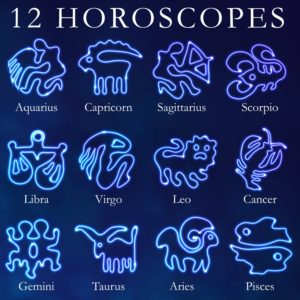 With all the talk of the Solar Eclipse, it’s easy to miss the fact that Mercury Retrograde has reared its little head again. (Or maybe you just wanted to ignore that tidbit.  The Mercury Retrograde cycle began August 30, 2016 and it goes until September 21 or 22 depending upon what time zone you’re in.

Even if you know nothing about astrology, chances are you know something about Mercury Retrograde. Most people dread it because there is so much emphasis on the potential for things to go wrong. Communication problems abound during Mercury Retrograde. As a matter of fact, one of the most touted pieces of advice surrounding Mercury Retrograde is to avoid signing any major contracts during that period because there could be a misunderstanding or the deal might not go through. Other advice warns against travel and making big technological purchases. Here’s what to do when that’s just not possible.